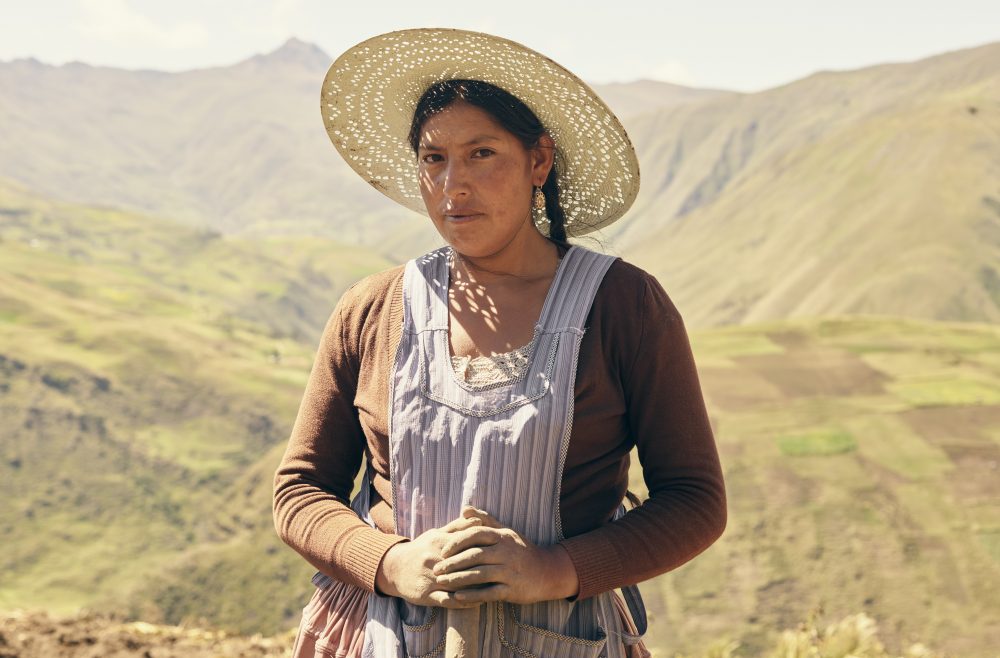 A look at how the world’s food is produced and how mass production changes the environment and the lives of people.

The starting point of this film, which was a real public success when it was released in 2007, was Erwin Wagenhofer’s desire to trace the product chain sold in the markets of Vienna, his city. A curiosity that takes him from Austria to Brazil via Romania and Andalusia, the capital of “winter vegetables”, and Switzerland – there he meets Jean Ziegler, then special rapporteur for the right to food of the United Nations Human Rights Council, and Peter Brabeck, CEO of Nestlé.

Along the way, a few simple questions arise: why do tomatoes travel 3,000 kilometers to reach the Austrian consumer and why are they found at a lower price than local produce in Dakar markets? Why are 2,000 tons of fresh bread thrown into Vienna every day? Why are wheat and corn, grown in Austria, burned, and why are Brazilian soybeans fed in industrial farms? If we produce enough to feed 12 billion human beings, as Jean Ziegler says, why do 850 million of them suffer from hunger?

Why the Romanian government wants to make its farmers dependent on expensive hybrid seeds sold by Pioneer (multinational whose slogan “We feed the world” gives the film its title).