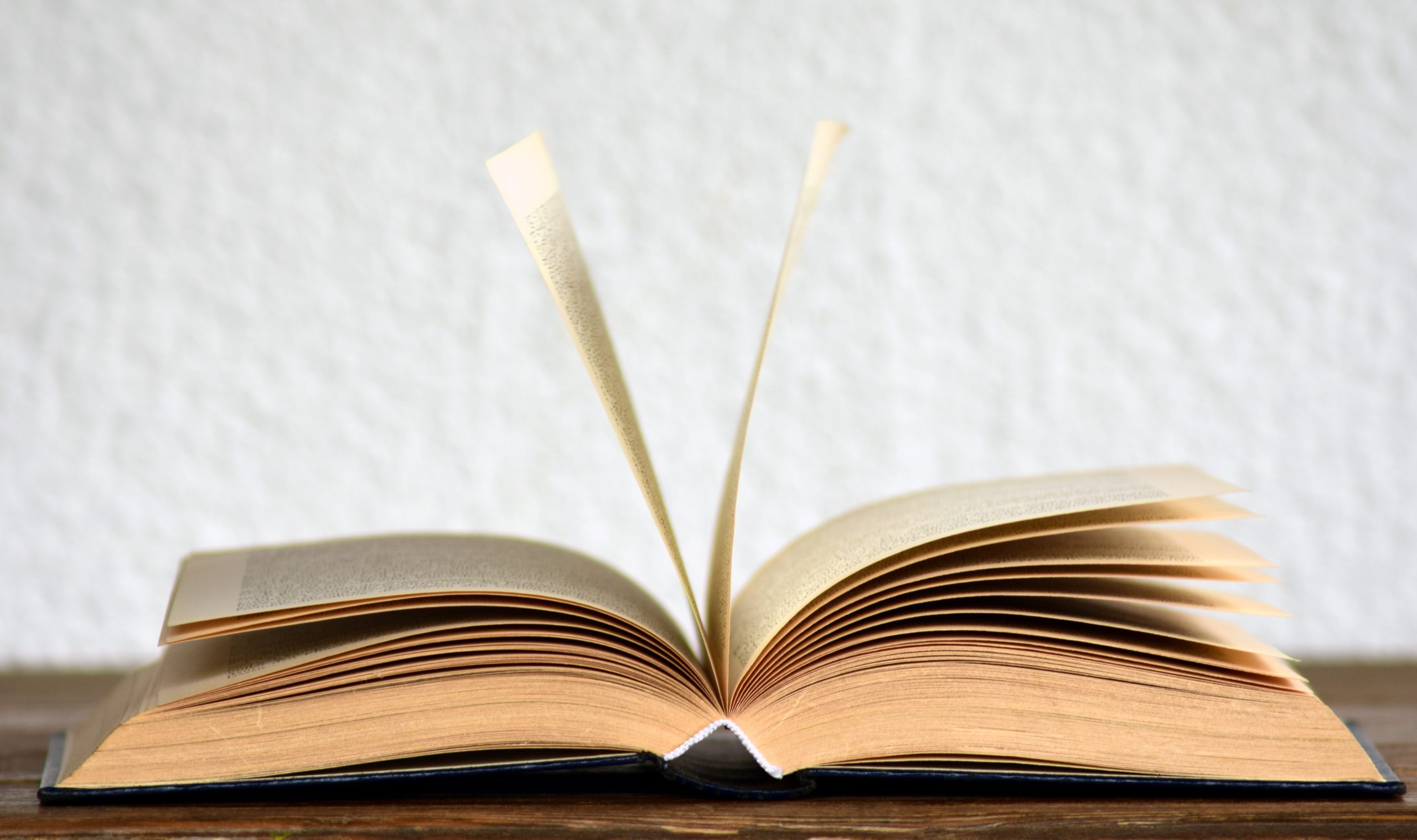 A chronological review of the European Union growing interest and involvement in SSE, with links to decisions, recommendations and other documents.

This study reviews the extent to which intergovernmental organizations all over the world, including the EU, are talking of SSE by referring to terms such as social economy/entrepreneurship, non profit, cooperatives etc. Yet the review confirms what has long been known about the trajectory of new, progressive or radical ideas when they enter the arena of mainstream development institutions. They are likely to be molded in ways that allow them to sit comfortably with the existing institutional and political culture of the organization in question.

The sections proposed for SSEds concern the Introduction and the European Union reality (pp. 19-25)

The whole document aims at mapping intergovernmental documentation on SSE until the first half of 2018. Contents: